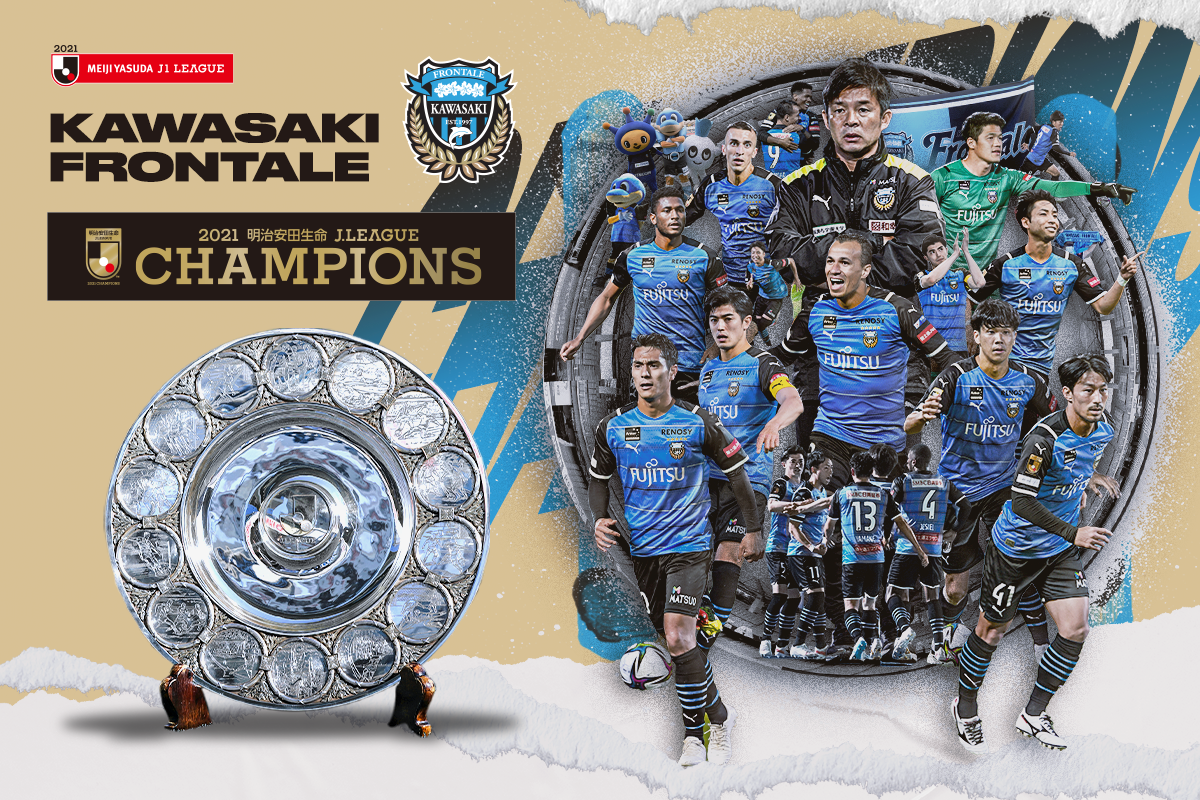 The home draw coupled with Yokohama F·Marinos’ 1-0 home loss to Gamba Osaka was enough to bring the title back to the Kawasaki Todoroki Stadium once again and inspire a sight that has become common in recent seasons - Frontale fans celebrating a year of dominance in Japanese football.

With the top two in the league hosting matches simultaneously, Kawasaki needed to best Marinos’ result in order to clinch the title - and that task was made much easier in the 33rd minute when Jesiel opened the scoring by thumping home a loose ball from close range.

At halftime, the outlook was positive for Frontale, who were not only 1-0 ahead against the Reds but watching a 0-0 stalemate play out across Kanagawa Prefecture. It would get even better early in the second half, as Gamba midfielder Shu Kurata got his right foot on the end of a cross to send wild cheers exploding not only from the away fans in Nissan Stadium but from miles away in Kawasaki.

With Frontale 1-0 up, and Marinos 1-0 down, the excitement continued to build in Kawasaki, but there would be more twists to come in the tale. In the 89th minute, Urawa defender Hiroki Sakai put his body on the line to poke home an equalizer, putting celebrations on ice and getting injured in the process.

The rest of the way was a nervous ride for Frontale supporters, even after the final whistle sounded to solidify the 1-1 result, as Marinos and Gamba were still in stoppage time. Ultimately, word filtered through the stadium of the Blue and Black’s victory in Yokohama and history was made: With four league matches left in the campaign, Kawasaki became champions once more.

After dominating the 2021 MEIJI YASUDA J1 LEAGUE from beginning to end, Frontale have cemented their place as a dynasty of Japanese football - as back-to-back champions, with four titles in their last five seasons. 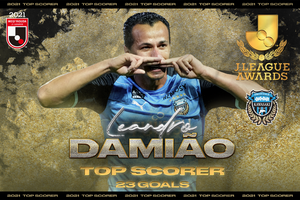 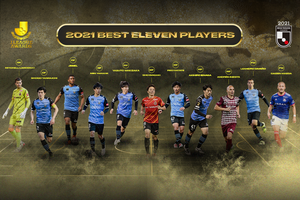 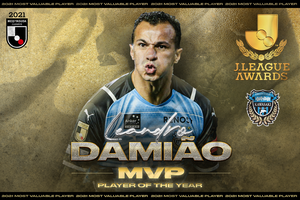 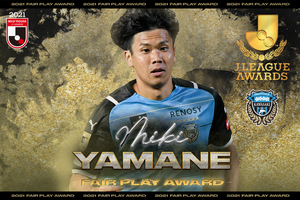