Since the J.LEAGUE Asia Strategy program was first launched in 2012, over 30 players from seven different Southeast Asian countries have come to play on Japanese soil.

Le Cong Vinh (Vietnam) was the first young player to make the move to the J.League, back in 2013. Now, 10 years later, as we celebrate the great milestone of the J.League’s 30th birthday, we have enjoyed watching over 30 players from these countries compete and add to the culture of Japanese football. 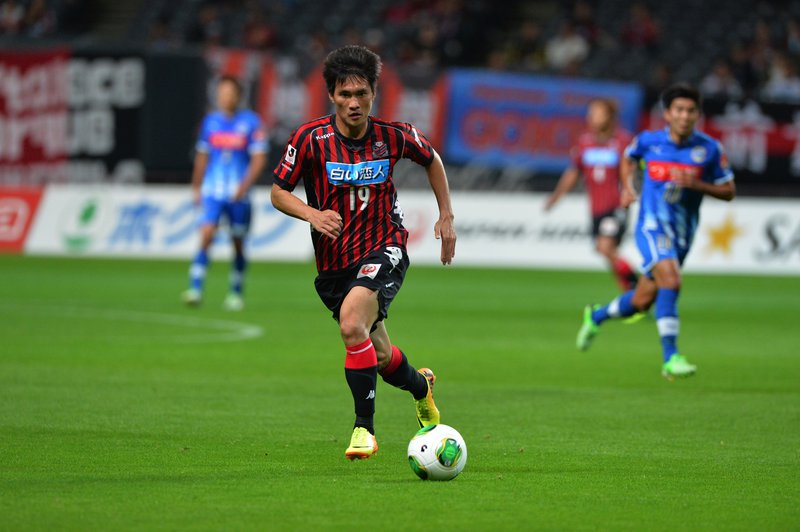 The most players have come from Thailand (14), followed by big names from Vietnam (9) and Indonesia (4).

The AFF Championship 2022 has displayed how many terrific players the region has on offer and, with the tournament coming to an end, supporters have plenty of reason to hope that they will see many more new faces come to Japan, where they can challenge themselves and show the world how good they are. All of it serves the mission initially set by J.League for this program 10 years ago: to work together to grow and develop football so the standard of the sport in Asian countries rises to a whole new level.